A complimentary bottle of wine at the #1 Restaurant in Ware. What's Your Celebration?

Whether you’re celebrating a birthday, wedding anniversary, special achievement or just dining with family or friends – book a table for four or more adults at The Red Lion Amico Di Amici and receive a complimentary bottle of wine to the value of £18.

Make your celebration reservation now and take advantage of this fantastic special offer*.
Simply quote 'celebration' when you book online or call us on 01920 410056. 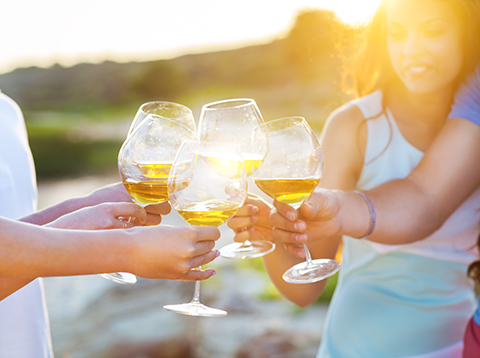 What's your perfect celebration? - here's a few from around the world.
Share your #perfectcelebration

Carnival in Rio de Janeiro, Brazil - Rio’s Carnival is without doubt the biggest celebration on earth and registered on the Guinness Book as the biggest carnival in the world, taking place the weekend before Lent. Over 2 million people take to the streets every day of the carnival – and 10 million litres of beer are consumed in Salvador alone during the event. People from local communities spend the whole year making their costumes and floats and practising for the Samba parade. 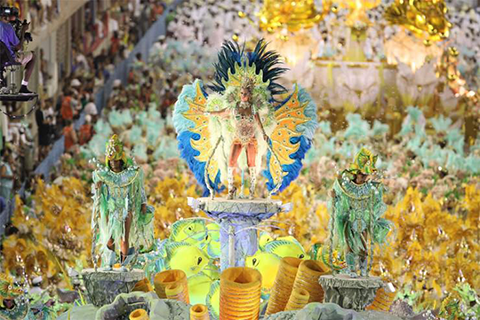 Oktoberfest, Munich, Germany – Over 6 million people go to Oktoberfest each year, consuming over 1.8 million gallons of Oktoberfestbier, unique to the event and made by just 6 Munich based breweries. Contrary to popular belief, Oktoberfest – or ‘Wiesn’, to the locals – is not a beer festival, but the anniversary celebration to honour Bavarian Crown Prince Ludwig's marriage. 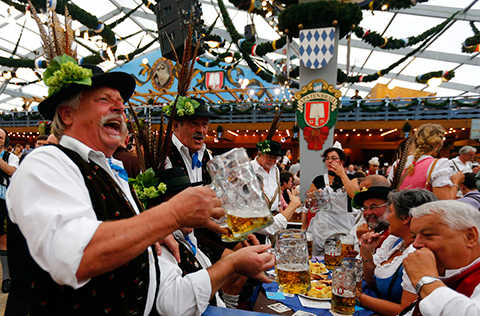 Chinese New Year – One fifth of the worlds’s population celebrate Chinese New Year with 1.3 billion people in China getting 3 days of public holiday. It’s also big in London with over half a million people converging in Chinatown.Every new year starts a new animal’s zodiac year – this year being the year of the Monkey.

St. Patrick’s Day, Dublin - Hundreds of thousands of people celebrate St. Patrick’s Day in Dublin parades, a public holiday in both Ireland and Norther Ireland. But the biggest parades are normally held in New York. On average, 5.5 million pints of Guinness are sold on any given day, but this figure rises to an astounding 13 million on St. Patrick’s Day. 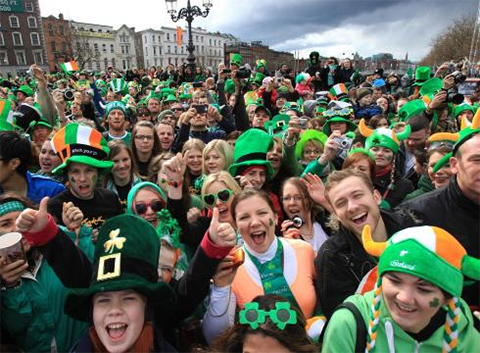 Carnivale of Venice – was first celebrated in the city in 1094 and during the middle ages became popular throughout Europe. These days around 3 million visitors come to Venice every year to experience the Carnival and to celebrate while wearing beautiful decorative masks. The thought is to party until you drop and spend the period of Lent recovering. 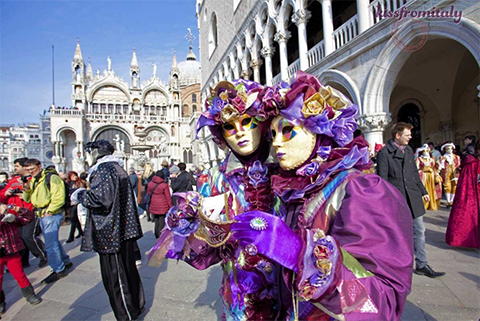 One bottle of wine to the value of £18 per booking.
Cannot be used in conjunction with any other offers.
Offer ends 31st August 2017.

10% service charge will be added to your bill. Thank you